Kodak kept the Retina I coming with several style groups, having minor changes within each group.

The 010 and the 149 discussed here are almost identical. The 149 was the last Retina made before the war, in 1939, and the 010 was the first after the war, introduced in1949. Kodak marketing always used an off-sequence numbering for reasons beyond mortals. Here is no exception. Both cameras suffered from poor parts supply, so both were made with subtle variants yet unchanged model definitions.

The main visible difference between the two models is that the 149 has an all-chrome top, with either a shoe or provision for a shoe. On the 010, the recessed part on the top is covered with leatherette, the same as the body, with no shoe. The 149 carries metric marks, and the 010 is imperial to match their intended markets. Shutter differs as well.

The activating system here is scattered all over the place. Cocking the shutter is still done via a lever on the barrel, with the trigger mounted on top. A complex lever system conveys the motion to the actual shutter release, mounted on the barrel, to fire the shutter. All that is fine, but the lever system has to fold in with the front cover and report back to place when the front opens. It doesn’t. All Retinas I looked at do suffer from the same issue. Sometimes it works, and it takes adjusting the arms in most cases. I have no quarrel with an 80-year-old camera; just pointing it out.  Note that the top trigger only works when the film spool is in place. Remember to set the distance to infinity before closing the front.

Further, to avoid double-take, the perforated film drives a double cog shaft, mounted just before the take-off spool, that stops the winding when the subsequent exposure is ready. This is released by pressing the trigger button. 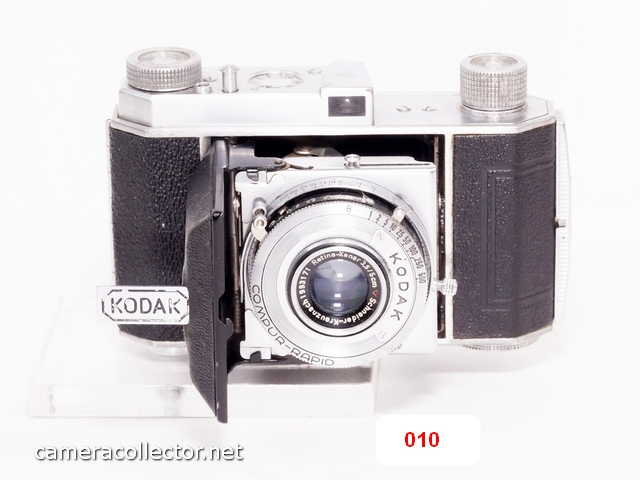 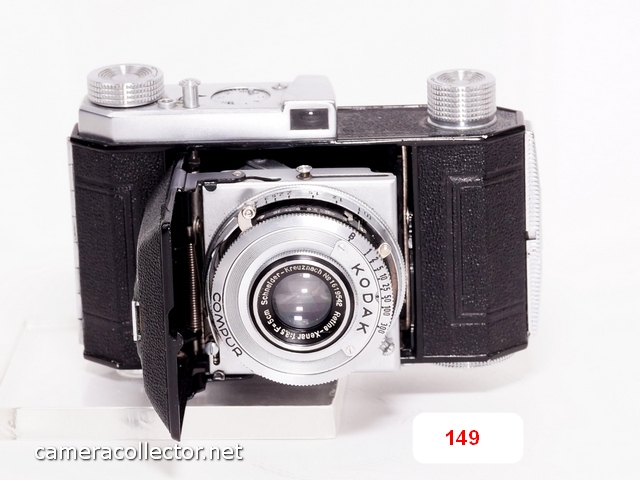 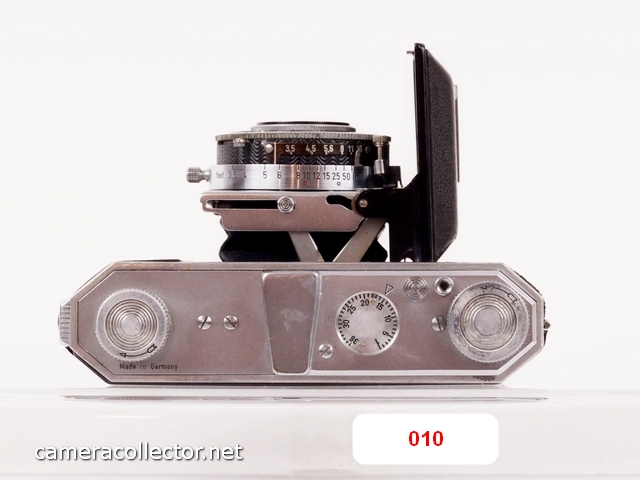 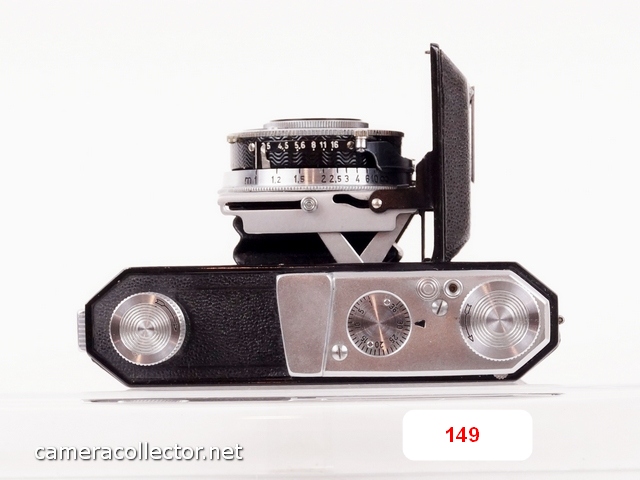 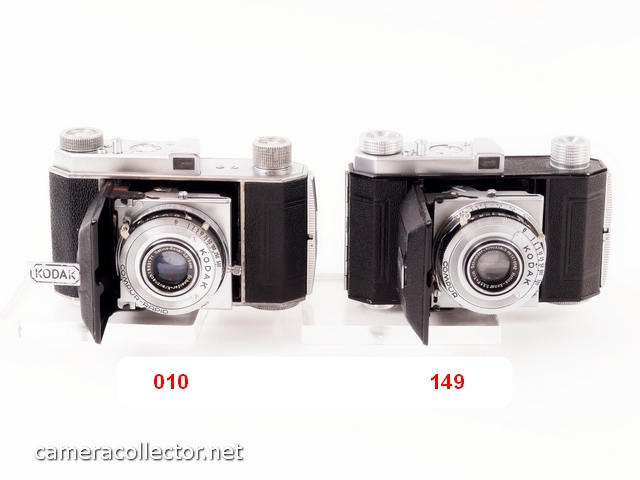 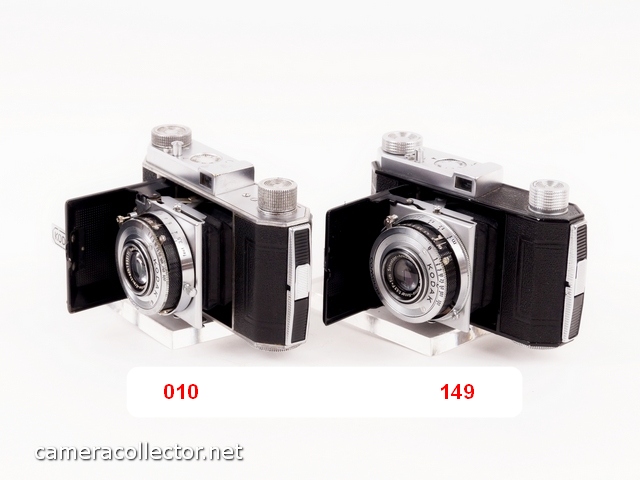 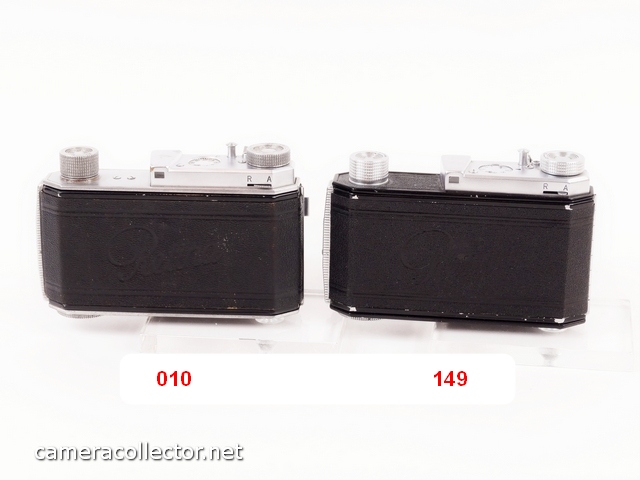 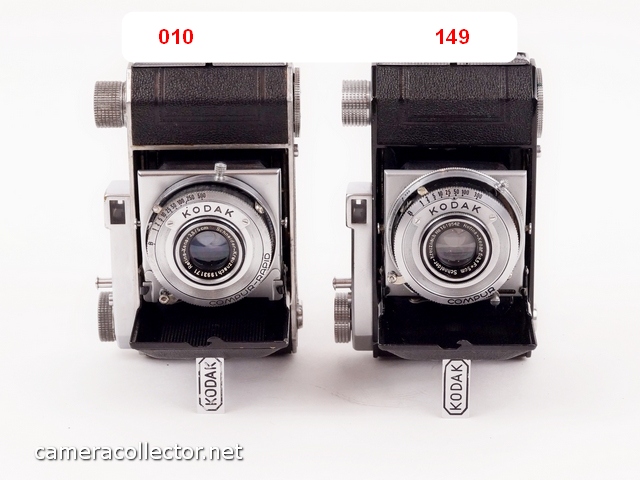